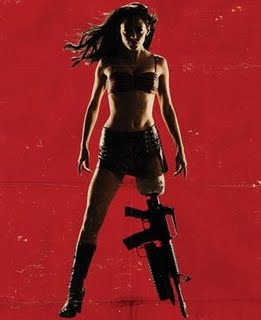 "I would spend hours," says a young woman with this outrÃ© fetish, "just thinking of caressing a man's stump: the way it would feel, smell and taste."