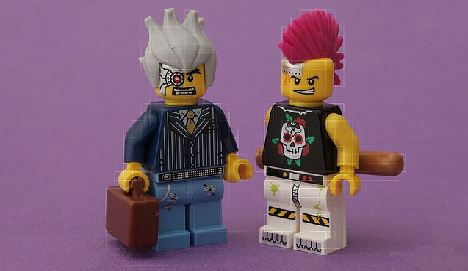 
See Also:
How I Sued a Craigslist Sex Troll
Steve Wozniak v. Stephen Colbert â€” and Other Pranks
What Happened to the Perry Bible Fellowship?
The Night Larry Wall Unveiled Perl 6
How The iPod Changes Culture