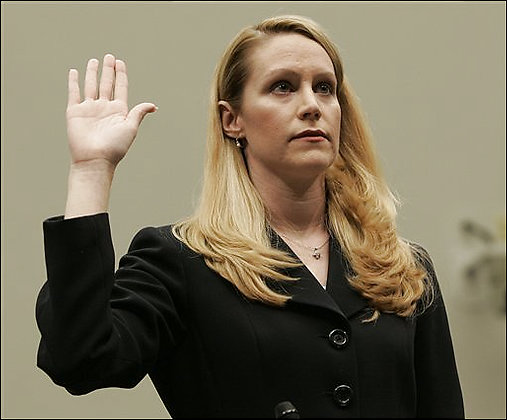 See alsoâ€¦
Â» Homeland Security Follies
Â» Iraq Battle Videos
Â» Did Bush Spin Like Nixon?
Â» Detention and Torture
Â» Is It Fascism Yet?
GP: We asked them on camera. They did not deny they were the party's internal emails — just disagreed what the "caging" lists were. Saying, for example, they were "donor" lists. Men in homeless shelters?