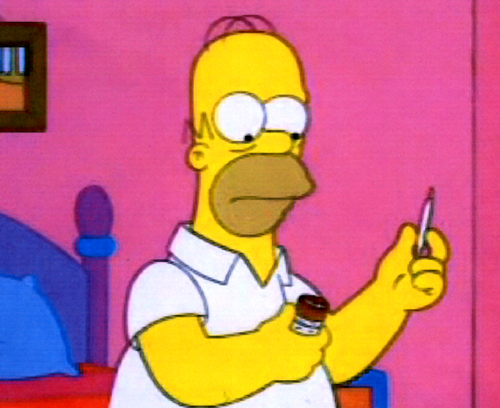 69 thoughts to “‘The Simpsons’ On Drugs: 6 Trippiest Scenes”